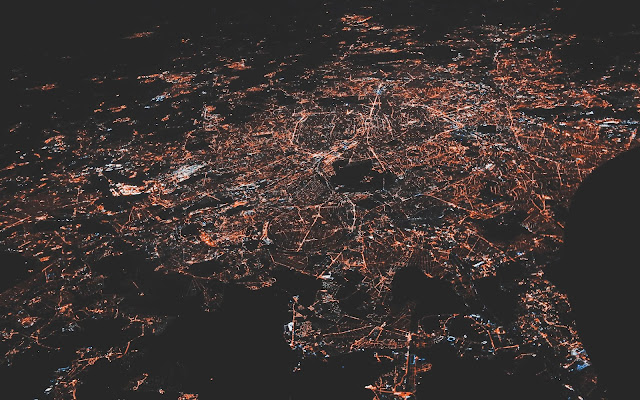 The objective in this scenario may be to determine whether or not the client would buy something based on the inputs.

The bias term, which functions similarly to an intercept in linear regression models, is added to the input characteristics.
Actually, all of those characteristics are integrated in the same way as they are in linear regression.
As a result, we get a linear combination of features from the input feature, space, and the intercept.
We'll apply an activation function after we've obtained the linear combination.
This activation function is typically non_linear and is very dependent on the task at hand.
In this example, our response variable is a binary, with one indicating a purchase and zero indicating a decision not to purchase a product.
As we saw in the last section, the sigmoid function is a logical approach to apply the activation function.
The perceptron is a very basic network.
There is just one layer, which is made up of the sum of the linear inputs as well as the activation function, all of which are connected to the output.
Perceptrons were first proposed a long time ago, and throughout time, more layers have been added to the perceptron.
For example, we have the input layer, the original layer, and several hidden layers in this image.
It becomes a neural network if we have several layers.
Because the neural network topology is fairly complex, neural networks generally include many layers and many nodes inside each layer.
Neural networks are notoriously difficult to comprehend due to the large number of parameters in the model.
Because the topology of a neural network may be intricate, and the number of parameters to be estimated is high, neural networks are also expensive to train.
There are several neural network frameworks in Scikit_learn that we may utilise.
However, since the deep learning revolution, individuals have been creating new frameworks for designing, training, estimating, and implementing neural networks.
As a result, several layers have been created, with numerous nodes inside each layer, allowing input data to be considerably bigger than previously.
Because the training data for neural networks is so big and of such high quality, it may be quite beneficial.
MX net, TensorFlow, Cafe, and PyTorch are among of the most popular deep learning frameworks today.
These come from a variety of places, but they can all be accessible using Python.
We can quickly build, train, fit, and implement a neural network for any deep learning framework using Python.
Convolutional Neural Networks are a type of neural network that is particularly effective for image processing.
The input to a convolution neural network is either a picture or a sequence image that has been delayed.
To extract local characteristics from a picture, we use kernels as filters.
We have the input picture in this example, and we're using filters to convolve with it to generate the next layer.
Depending on how many filters we're employing, the output from the convolutional layer will have different layers or channels, one in this example.
The pooling layer is another idea in convolutional neural networks.
You may wish to lower the size of the bit once you have a certain output.
We can utilise either maximum pooling or average pooling to accomplish this.
By choosing the maximum of the two by two or the average of the two_by_two, we may reduce to just a single scalar.
The pooling layer is essentially a technique of dimension reduction.
Convolutional neural networks contain a lot of layers and a lot of dimensions, so you have a lot of layers and a lot of dimensions.
For better convergence, we need to minimise the amount of the data.
We can add a few different layers to the convolution neural networks, but at the end of the day, we'll transform the tensor to a vector and turn it into a fully_connected layer.
To connect to the output, the completely connected layer will be used. 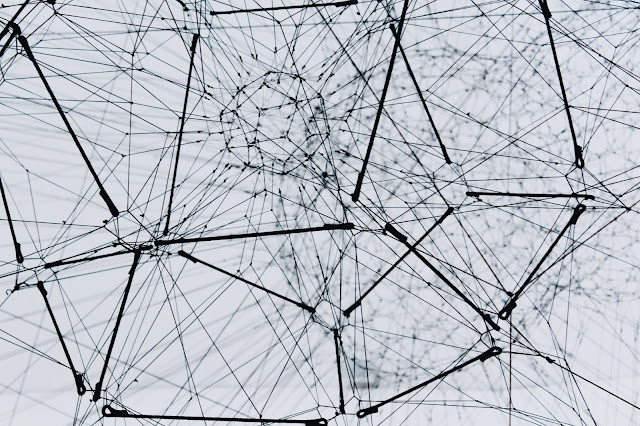 Typically, the output is a certain category of the graph or the picture it includes.
This image's output may, for example, be a digit zero.
We have a lot of nice labelled data thanks to the training procedure.
We can use convolutional neural networks to try to figure out the optimal number of filters and filter variance that will give us near_human_level picture recognition accuracy.
In this instance, we can obtain a neural near_human level of accuracy for handwritten digit recognition.
Recurrent Neural Networks are another form of neural network.
The input data is generally independent for the feed_forward neural network and the convolutional neural network.
The dependent structure among various input observations is impossible to represent using a neural network.
However, when it comes to time, data sharing, or any other natural language processing or translation application, the order in which data is entered matters a lot.
The recurrent neural network is the best option when the data contains sequential or time-sharing characteristics.
We can see the input layer, output layer, and all of the hidden layers in this high_level conceptual representation of a recurrent neural network.
There are a set of letters in the input to this recurrent neural network, but they have significance as a sequence.
So, until we have a sequential relationship between them, each individual word, each individual character, doesn't signify anything.
Information does not travel in a single way during the training process.
The information flow is really repeated in multiple sequences as it propagates via other nodes.
The input layer and output layer are really coupled using this recurrent neural network in the end result.
I'm Kunal Katke, and I appreciate you taking the time to read this. 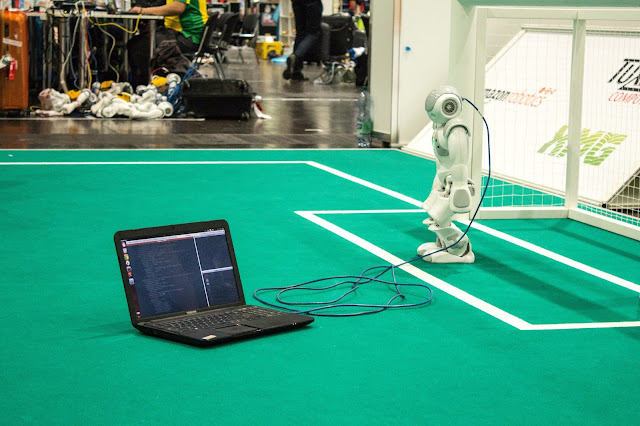 What is threshold function in neural network?