What a New Age Firewall Looks Like: A blog that details the advances in technology in firewalls. | Tech-Blogging.com. 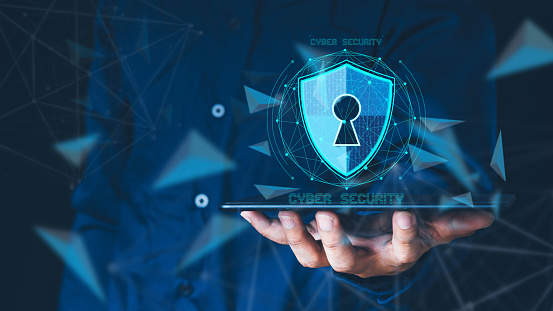 Hey, folks, how's it going?
Tech -  blogging.com is pleased to welcome you.
We're going to speak about firewalls in this blog.
What they are, what they do, and how classic and next- generation firewalls vary.
So, what exactly is a firewall?
You may be familiar with the word if you drive or are interested in automobiles.
A firewall isolates and shelters you from the scorching hot flames if your engine bursts and catches fire, and network firewalls function in the same manner.
Let's look at an example of a basic network.
A switch and a router serve as hosts.
It's legitimate to consider this a trusted network since you, as a corporation or as an administrator, have authority over these devices, rules, antivirus, and so on.
However, because we have no control over devices or networks outside of our own, it's reasonable to consider these networks untrustworthy.
While the majority of the world is made up of good people who want to help you, there are a lot of terrible men out there who want to knock down your systems and steal your heart and money.
Because routers often have few security capabilities, you may find yourself at the mercy of attackers very fast.
Firewalls are useful in this situation.
Firewalls are meant to keep untrusted networks out of our trusted networks.
The concept is that a firewall will prevent all bad traffic from attackers while allowing a regular flow of good data to get through.
Take a look at how firewalls accomplish this.
By default, most firewalls block everything.
It makes no difference whether traffic is entering or exiting the network; everything is stopped.
We do this by adding "firewall rules." which allow traffic to travel through the file without being blocked.
Because we're not going to include a list of every potential web server, we may create a rule where the source is host A and the destination is any, and the port is HTTP or HTTPS, and the action is allow.
The format of firewall rules varies from vendor to vendor.
"Are you from host A?" the firewall will wonder when host A delivers traffic. Yes.
Are you planning on visiting 'any' IP address?
Yes, are you utilizing HTTP as a port? Yes.
Okay, you're
free to do so.
It also
allows traffic to pass.
When host B tries to transmit traffic, the firewall examines its rules and detects that none of them match, thus the traffic is blocked. 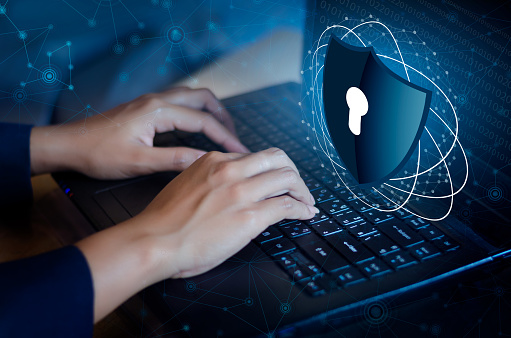 Let's now add a rule for host B.
This time, we'll choose "any" port; this isn't a suggested rule, but it'll serve for demonstration purposes.
Action makes it possible.
Both hosts A and B use the firewall to deliver traffic.
So far, we've looked at traffic leaving the network; what about traffic entering it?
Blocking all traffic from outside sources is a smart approach.
The sole exception is in exceptional circumstances when you need to grant access to VPN servers, email servers, or web servers; but, if you do so, the firewall rules should be strictly enforced.
However, this presents a problem for us.
Let's imagine we want to view a web page.
Our rules are checked by the firewall, and traffic is allowed to pass.
The web server will answer at some point, but what happens if the firewall doesn't allow incoming traffic?
The majority of firewalls are what are known as "stateful firewalls."
Active connections are monitored by stateful firewalls.
This implies that once outgoing traffic is permitted, returning traffic is permitted as well.
This is advantageous since it eliminates the need for distinct outgoing and receiving regulations.
Thus, everything we've spoken about so far is referred to as a "traditional firewall."
Firewall rules are used to restrict or allow traffic depending on a variety of factors such as IP address, port number, and so on.
Next-
generation firew
alls employ the same techniques but add more in-
depth security featur
es.
A word of caution: there are a lot of buzzwords out there, and one of them is "next-
generation firewalls."
V
arying manufacturers will have somewhat different definitions and features of what a next-
generation fir
generation firewall is and what it accomplishes, but in general, a next-
generation fire
wall should contain the following qualities. 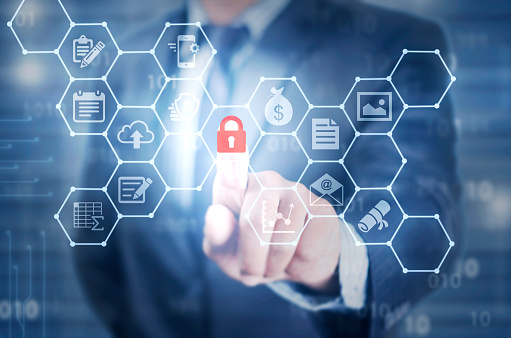 Inspection at the application level allows the firewall to discover and prevent potentially dangerous application traffic.
Intrusion prevention systems, or IPS, will check for patterns or signatures in the flow.
It's looking for traffic that's harmful or malware-
related.
Anomalies and irregular traffic can also be detected by an IPS.
threat intelligence from the outside
Next-
generation firewalls can receive threat information updates from other sources.
As a result, if a brand-
new assault is
discovered, the vendor can update the firewall threat intelligence to detect the new threat.
Firewalls have a plethora of functions to choose from.
URL filtering, email scanning, data loss prevention (DLP), and so on are only a few examples.
UTMs, or unified threat management, is a term used to describe firewalls with characteristics like these.
The concept is to have a single appliance that combines all of these security functions.
So that's how a network firewall works, but you could have come across a different type.
Software-
based firewalls can also be installed on computers.
The Windows Firewall, for example, is built-
in and emplo
ys the s
ame rule-
based approaches as
the others, such as port, destination, and source IP address.
So, why do you need a network and an endpoint firewall, you might ask?
I prefer to imagine it as a home.
Would you be content to leave the front entrance wide open and let the bad people roam your hallways if you closed all of your internal doors?
Most likely not.
When developing a layered security posture, it's critical to have a firewall on both the network and the endpoint.
The endpoint firewall will catch anything that goes past the network firewall.
What if the attack originates from within?
The traffic is not seen by the network firewall, but it is seen by the endpoint firewall.
Don't forget to give this blog a thumbs up, leave a comment, and subscribe if you enjoyed it.
This channel would not be able to expand without your support.
Apart than that, thank you for taking the time to read this.
at March 25, 2022
Email ThisBlogThis!Share to TwitterShare to FacebookShare to Pinterest
Labels: best open source firewall, best open source firewall 2021, installing pfsense, open source firewall, open source firewall windows, open source windows firewall, pfsense firewall., raspberry pi router
Location: Mumbai, Maharashtra, India