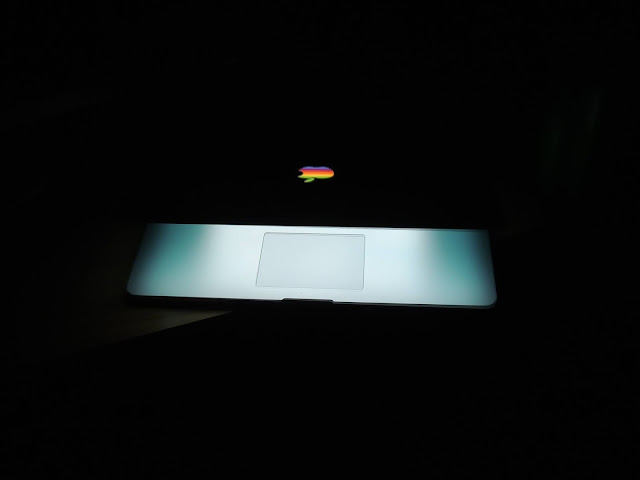 The M1 Pro and M1 Max are two different M1 variants.
The new M2 chipsets are four times faster than the M1 chipset.
RAM is available in quantities of 16GB, 32GB, and 64GB.
The AirPods Pro are priced at
$300
USD/Rs. 25,000.
The latest Intel Core i7 and i9 laptops can simultaneously handle up to seven 8K streams.
Because they have dedicated encode and decode engines, ProRes may be encoded and decoded in a matter of seconds.
ProMotion, which is also available on the iPhone 13 Pro and Pro Max, is another option.
There are all of the ports that are required for video editing or on a typical laptop.
You may charge using USB Type C for quick charging with no issues.
The charger will be determined by the model you purchase, such as a 67W charger for the base model (16GB RAM and 512GB storage).

Friends,
The Apple Unleashed Event was broadcast live.
How many of you actually saw it?
I was watching it and listening to what they were saying, especially about their laptops!
Oh, the horror!
They've practically set loose a monster!
In fact, read this blog all the way to the end because there are a few things in it that, in my opinion, are revolutionary.
Particularly in the laptop and computer sector.
Many things will change, and I will inform you about them, but if you love our blogs, please leave a comment and subscribe!
Let's start with the first point.
They announced the release of five new goods.
They first announced Apple Music's plan, then they cut the price.
In the United States, it costs $4.99 per month, however in India, it costs Rs. 49 per month!
It's a one-
on-  one plan with no family sharing.
However, at Rs 50, you get high
quality lossless music with Apple Music support.
So there you have it, the first announcement.
Second, they released their smaller HomePod Mini, but there isn't much of a difference.
However, new colors have been added, including yellow, orange, and blue.
That's all there is to it.
It costs $99 in the United States and Rs 9,900 in India, so that's fascinating.
The AirPods were the third announcement.
It's around halfway between the original AirPods and the AirPods Pro.
It costs roughly Rs 18K and has a couple of unique features, such as a longer battery life.
The Buds can now be used for 6 hours and the case for 30 hours.
Its shape, however, has changed.
They now resemble the AirPods Pro, and they're pretty attractive.
They appear to be similar to the more costly AirPods Pro.
They've also added a few of new features.
For example, it's made to fit your ear for a better audio experience.
As a result, it adjusts to your hearing, which is a positive thing (Adaptive EQ).
It has Spatial Audio support, which will improve audio quality and feel.
It's also IPX4 certified.
And, in my opinion, the AirPods 3 are excellent value for money!
The first version AirPods cost between Rs 12 and Rs 13,000.
The AirPods Pro will set you back Rs. 25,000.
As a result, it's right in the middle and has filled the void.
So everything is ok there!
However, the breakthrough I was referring to/what they've released are their two chipsets!
The M1 Pro and M1 Max are two models of the M1.
Yes, there is no M1X, despite months of speculation.
It's the M1 Pro and M1 Pro Max, though.
No, not Pro Max, please!
Pro Max, on the other hand, may be able to launch!
So there you have it: the M1 Pro and M1 Max.
You'll know what to anticipate when the Pro Max arrives if you've listened to the M1, M1 Pro, and M1 Max.
I'll talk about the M1 because it's built on 5nm technology and is incredibly efficient.
So keep a close eye on things.
It does, however, have ten cores, eight of which are performance cores and two of which are efficiency cores.
Meaning they've given more attention to performance, and it's roughly twice as fast as last year's M1 chipset (1.7x faster).
So the M1, which was already one of the fastest chipsets, is now nearly twice as fast.
The performance I mentioned was for the M1 Pro, which has a 16 - core GPU.
The M1 Max chipset is up to four times faster than the M1 chipset.
Four times the speed!
That's insane!
We're talking about a 20 - 30% increase, but this is like 350-  400% faster!
Because these chipsets are unified, their RAMs are often different.
RAM is offered in 16GB, 32GB, and 64GB capacities.
Because the M1 Max and M1 Pro are integrated, the bandwidth is up to 400GBps in the M1 Max and 200GBps in the M1 Pro.
So there's a lot more focus on performance now, and it's grown by a factor of ten!
At the same time, these chipsets' efficiency is ridiculous, given their performance!
CPU performance consumes 70% less energy!
In addition, the GPU uses 40% less power.
That is, it uses less than half the power even after offering 2- 4 times the performance. 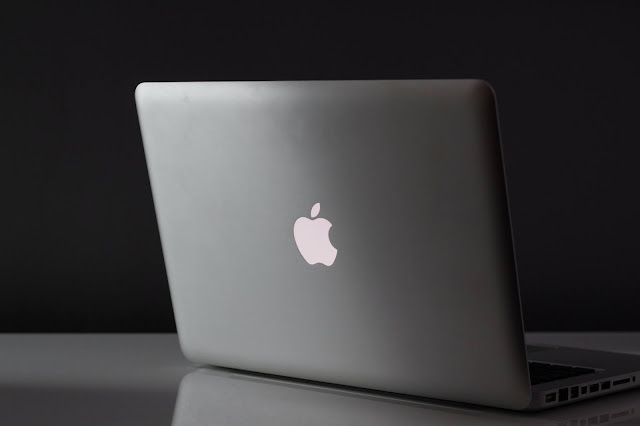 That's crazy, and it's something I didn't expect!
When compared to our standard Core i7/i9 laptops, the performance is more than doubled.
It's also more efficient because it uses less battery and provides better performance!
It outperforms most standard Windows laptops, even when compared to a dedicated graphics card.
That's insane!
These are MacBook Pros, my friends.
These chipsets will be found in MacBook Pros, which I'll discuss later.
Because they have dedicated encode and decode engines, codecs like ProRes can be encoded and decoded incredibly quickly!
That's why it's a dream come true for video editors!
I'm aware that we have Ryzen and i9 laptops.
If we render two 8K streams, it takes a long time and becomes slow and sluggish.
They can simultaneously handle up to seven 8K streams!
You can also edit and output videos properly without any problems.
That's incredible!
Let us now discuss their laptops.
There are two types of them.
A 14.2" laptop and a 16.2" laptop are available.
That is to say, both laptops have increased by 0.2"
And, yes, there is a supposed notch!
It also includes a full HD webcam.
The bezels are really thin, and the display is fantastic!
A Liquid Retina XDR Display with tiny LEDs is included.
The notch is large and unsightly, but the bezels are quite thin.
It boasts a max brightness of 1600 nits!
There's also ProMotion, which is a bonus!
It's available on the iPhone 13 Pro and Pro Max, and it features a 120Hz rapid refresh rate!
It's an adaptive rapid refresh rate, with 48/50/60/120Hz options depending on what you're working on.
All of the ports and buttons are functional, and they've provided you with as many ports as you can imagine.
There's a complete HDMI port, an SD card slot, and three Type C (Thunderbolt) ports for additional displays.
So, in terms of ports, there are all of the ports that are required for video editing or on a regular laptop!
Friends, the previous generation's MagSafe charging, which must be stuck rather than inserted since it is magnetic, is still accessible!
You can also charge over USB Type C for fast charging without any problems.
In addition, it can charge up to 50% in 30 minutes!
As a result, quick charging is possible.
And the charger will be based on the variant you purchase, like a 67W charger for the base variant and a 140W charger for the top variant (1TB).
So there are a lot of choices, and they all have quick charging capabilities!
Finally, let's discuss pricing.
The most basic version (14.2) "), which comes with an 8core CPU and 512GB of storage, costs Rs 1.95L, while the most expensive option (1TB) costs roughly Rs 2.40L!
You also get a 10
core CPU with it.
In addition, the 16.2 "The cheapest variant, with 16GB RAM and 512GB storage, costs Rs 2.40L, while the most expensive variant, with 8TB storage, costs Rs 5.89L (Rs 5.90L)!
The laptop will set you back Rs. 5.90!
A single laptop will cost you Rs. 5.90L!
Yes, there are many wonderful products to choose from, and the price is also extremely reasonable!
So, all I wanted to do was sum up what transpired at the event.
And I attempted to explain it to you in simple terms.
Let me know if you have any queries in the comments!
Please let us know if you have any feedback in the comments!
This concludes this blog.
Keep rocking and staying safe until the next one!
at October 20, 2021
Email ThisBlogThis!Share to TwitterShare to FacebookShare to Pinterest
Labels: apple macbook 2021, is there a new macbook pro coming out in 2021, M1Max, M1Pro, macbook air, macbook air 2021 price, macbook air m1, MacBook Pro, macbook pro m1, Macbooks, should i wait for macbook pro 2021
Location: Mumbai, Maharashtra, India