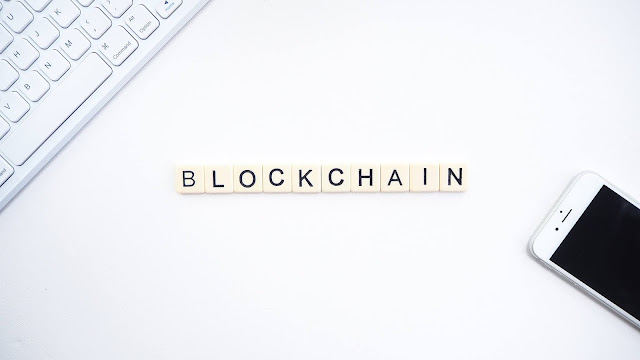 Why blockchain is important?

Nowadays, blockchains are quite popular.
But, first and foremost, what is a blockchain?
What are their working principles, what issues do they tackle, and how may they be applied?
A blockchain is a series of blocks that hold data, as the name suggests.
This approach was first developed by a group of researchers in 1991, and it was designed to timestamp digital documents so that they could not be backdated or tampered with.
It's almost as if he's a notary.
However, it went mostly unnoticed until Satoshi Nakamoto modified it in 2009 to create the digital money Bitcoin.
A blockchain is a decentralised ledger that everyone may access.
They have an intriguing property: once data is stored on a blockchain, changing it becomes extremely difficult.
So, how does that function in practise?
So, let's take a closer look at one of the blocks.
Each block contains some data, as well as the block's hash and the preceding block's hash.
The kind of blockchain determines the data that is kept within a block.
For example, the Bitcoin blockchain records information about a transaction, such as the sender the recipient, and the quantity of currency.
A hash is also a part of a block.
A hash can be compared to a fingerprint.
It uniquely identifies a block and all of its contents, exactly like a fingerprint.
The hash of a block is determined after it is generated.
The hash will change if something inside the block is changed.
In other words, hashes are quite valuable for detecting block modifications.
If a block's fingerprint changes, it's no longer the same block.
The hash of the preceding block is the third element in each block.
This essentially generates a chain of blocks, and it is this approach that ensures the security of a blockchain.
Let's have a look at an example.
We have a three-block chain here.
As
you
can see,
each block contains its own hash as well as the preceding block's hash.
As a result, block number 3 refers to block number 2, while block number 2 refers to block number 1.
Because it is the first, the first block is unique in that it cannot refer to earlier blocks.
This is referred to as the genesis block.
Let's pretend you've tampered with the second block.
The hash of the block is also changed as a result of this.
As a result, block 3 and all subsequent blocks will be invalid since they will no longer retain a valid hash of the preceding block.
As a result, altering a single block invalidates all subsequent blocks. 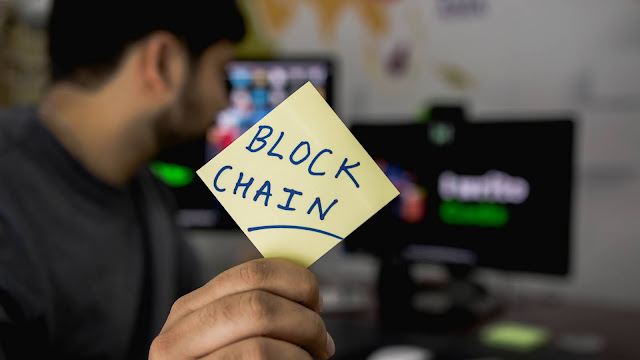 However, hashes alone are insufficient to prevent manipulation.
These days, computers are extremely fast, capable of calculating hundreds of thousands of hashes per second.
To make your blockchain legitimate again, you could effectively tamper with a block and recalculate all the hashes of other blocks.
Proof_of_work is a feature of blockchains
that
helps to
alleviate this
problem.
It's a method that makes the construction of new blocks take longer.
In the instance of Bitcoin, calculating the needed proof_of_work and adding a new block to the chain takes around 10 minutes.
This technique makes tampering with the blocks extremely difficult, because if you tamper with one block, you'll have to recalculate the proof_of_work for all subsequent blocks.
As a result, a blockchain's security is derived from its innovative use of hashing and the proof_of_work method.
But there's another way that blockchains keep themselves safe: they're distributed.
This may be used by the node to ensure that everything is still in working condition.
Let's have a look at what occurs when someone makes a new block.
Everyone on the network receives the new block.
The block is then verified by each node to ensure that it hasn't been tampered with.
Each node adds this block to their own blockchain if everything checks up.
This network's nodes come together to form a consensus.
They have reached an agreement on which blocks are legitimate and which are not.
Blocks that have been tampered with will be rejected by the network's other nodes.
To effectively tamper with a blockchain, you must tamper with all blocks on the chain, redo each block's proof-of-work, and gain control of more than 50% of the peer-to-peer network.
Then and only then will your modified block be acknowledged by the rest of the world.
This is nearly difficult to accomplish!
Blockchains are likewise in a continual state of evolution.
The invention of smart contracts is one of the more recent advancements.
These contracts are basic scripts that may be used to automatically swap currencies based on certain conditions and are kept on the blockchain.
The invention of blockchain technology aroused the curiosity of many individuals.
Others soon recognised the technology might be used for a variety of purposes, including keeping medical information, creating a digital notary, and even collecting taxes.
So now you know what a blockchain is, how it works, and what issues it answers on a fundamental level. 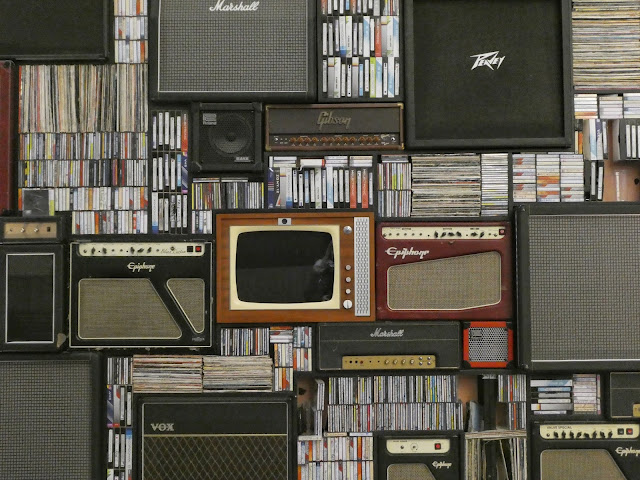 Blockchain's History
The blockchain is the technology that underpins cryptocurrencies.
It allows every client in the network to come to an agreement without ever needing to trust one another.
When study scientists Stuart Haber and W. Scott Stornetta presented a computationally feasible technique for time_stamping digital documents so that they could not be backdated or altered with in 1991, they created the concept of blockchain technology.
The time-stamped papers were stored in a cryptographically secure chain of blocks, and Merkle trees were added to the architecture in 1992, making it more efficient by allowing many documents to be gathered into one block.
However, the technique was never deployed, and the patent expired in 2004, four years before Bitcoin was created.
Hal Finney (Harold Thomas Finney II), a computer scientist and cryptography campaigner, invented the RPoW (Reusable Proof Of Work) method in 2004.
The method operated by taking a non_exchangeable or non_fungible Hashcash_based proof of work token and producing an RSA_signed token that could be transferred from one person to another.
RPoW solves the problem of double spending by registering token ownership on a trustworthy server that allows users all over the globe to check its accuracy and integrity in real time.
In the history of cryptocurrencies, RPoW may be regarded an early prototype and a crucial early milestone.
A individual or group using the pseudonym Satoshi Nakamoto submitted a white paper to a cryptography mailing list in late 2008 describing a decentralised peer_to_peer electronic cash system named Bitcoin.
The double spending security in Bitcoin was supplied via a decentralised peer_to_peer protocol for monitoring and validating transactions, based on the Hashcash proof of work algorithm, but rather than employing a hardware trusted computing function like the RPoW.
Individual miners "mine" Bitcoins for a reward using the proof_of_work process, which is subsequently validated
by the decentralized nodes in the network.
Bitcoin was created on January 3rd, 2009, when Satoshi Nakamoto mined the first bitcoin block, which carried a reward of 50 bitcoins.
Hal Finney was the first Bitcoin receiver, receiving ten bitcoins from Satoshi Nakamoto in the world's first bitcoin transaction on January 12, 2009.
Bitcoin required a programming language for creating decentralised apps, according to Vitalik Buterin, a programmer and co_founder of Bitcoin Magazine.
After failing to obtain consensus in the community, Vitalik began work on Ethereum, a new blockchain_based distributed computing platform with smart contract scripting capabilities.
Smart contracts are Ethereum_based programmes or scripts that may be used to make transactions if specific criteria are satisfied.
Smart contracts are authored in particular programming languages and compiled into bytecode, which is then read and executed by the Ethereum virtual machine (EVM), a decentralised Turing_complete virtual computer.
Apps that operate on the Ethereum blockchain may also be created and published by developers.
DApps (decentralised applications) are what these programmes are known as, and there are now hundreds of them operating on the Ethereum blockchain, including social networking sites, gaming apps, and financial exchanges.
Ether is Ethereum's cryptocurrency, which can be exchanged between accounts and used to pay for the computing power required to execute smart contracts.
Blockchain technology is receiving a lot of popular attention these days, and it's already being utilised in a number of different applications, not just cryptocurrency.
at June 22, 2021 No comments:
Email ThisBlogThis!Share to TwitterShare to FacebookShare to Pinterest
Labels: blockchain definition, blockchain history, blockchain in supply chain, blockchain india, blockchain info, blockchain technology explained, Blockchain., how blockchain works, why blockchain is important
Location: Mumbai, Maharashtra, India
Newer Posts Older Posts Home
Subscribe to: Posts (Atom)