What is Bitcoin and cryptocurrency how does it work ? 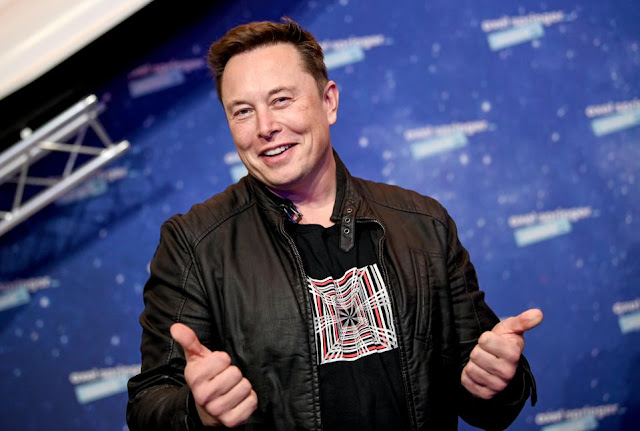 When the richest person in the world gives his support to a virtual currency you know it's big business.

Elon Musk has told users of an online social media app that he thinks the virtual currency, Bitcoin, is a "good thing."

His comments resulted in the value of Bitcoin rising significantly.

As the talk of the currency has gone global, the Bank of Singapore has suggested that the 12-year-old currency could replace gold as its store of value.

However, in October, the head of the Bank of England, Andrew Bailey, warned about the unpredictability of Bitcoin, saying it makes him, "very nervous".

With all this talk you're probably wondering - what is Bitcoin and how does it all work?

Here's everything you need to know. 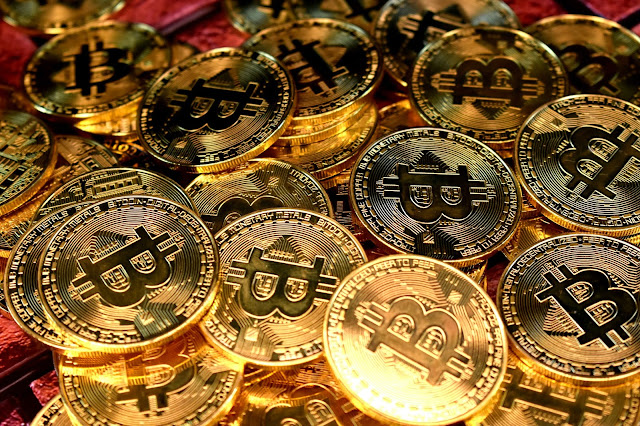 Bitcoin is a digital currency that was created in January 2009. It follows the ideas set out in a whitepaper by the mysterious and pseudonymous Satoshi Nakamoto. The identity of the person or persons who created the technology is still a mystery. Bitcoin offers the promise of lower transaction fees than traditional online payment mechanisms and, unlike government-issued currencies, it is operated by a decentralized authority.

How does Bitcoin work?

How exactly to categorize Bitcoin is a matter of controversy. Is it a type of currency, a store of value, a payment network or an asset class?

Fortunately, it's easier to define what Bitcoin actually is. It's software. Don't be fooled by stock images of shiny coins emblazoned with modified Thai baht symbols. Bitcoin is a purely digital phenomenon, a set of protocols and processes.

It also is the most successful of hundreds of attempts to create virtual money through the use of cryptography, the science of making and breaking codes. Bitcoin has inspired hundreds of imitators, but it remains the largest cryptocurrency by market capitalization, a distinction it has held throughout its decade-plus history

What is Bitcoin Mining?

Bitcoin mining is the process by which bitcoins are released into circulation. Generally, mining requires the solving of computationally difficult puzzles to discover a new block, which is added to the blockchain.

Bitcoin mining adds and verifies transaction records across the network. For adding blocks to the blockchain, miners are rewarded with a few bitcoins; the reward is halved every 210,000 blocks. The block reward was 50 new bitcoins in 2009. On May 11th, 2020, the third halving occurred, bringing the reward for each block discovery down to 6.25 bitcoins.

A variety of hardware can be used to mine bitcoin. However, some yield higher rewards than others. Certain computer chips, called Application-Specific Integrated Circuits (ASIC), and more advanced processing units, like Graphic Processing Units (GPUs), can achieve more rewards. These elaborate mining processors are known as "mining rigs."

One bitcoin is divisible by eight decimal places (100 millionths of one bitcoin), and this smallest unit is referred to as a Satoshi. If necessary, and if the participating miners accept the change, Bitcoin could eventually be made divisible to even more decimal places. 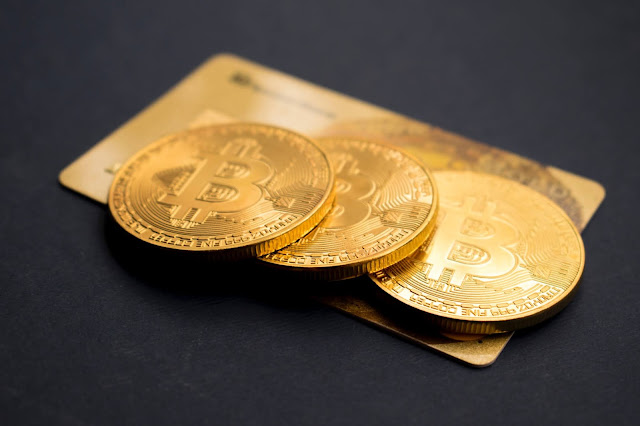 A cryptocurrency, cryptocurrency or crypto is a digital asset designed to work as a medium of exchange wherein individual coin ownership records are stored in a ledger existing in a form of a computerized database using strong cryptography
to secure transaction records, to control the creation of additional coins, and to verify the transfer of coin ownership. It typically does not exist in physical form (like paper money) and is typically not issued by a central authority.